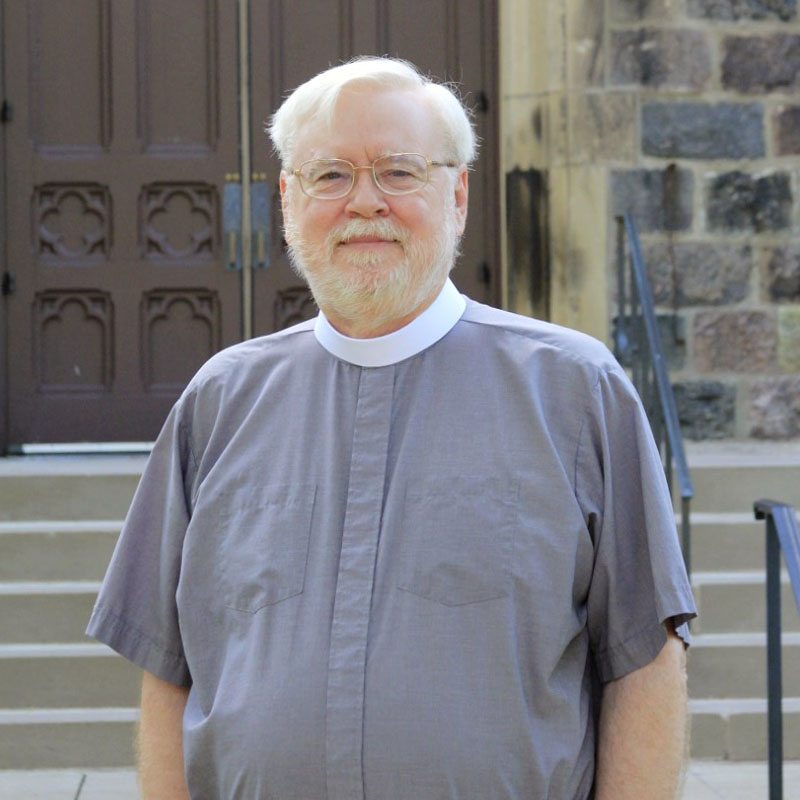 The Rev. Wayne Rollins was born and raised in West Virginia, 15 miles west of Charleston. A musician from an early age, he majored in Education, Music K-12, at West Virginia State College (now University). He then obtained a Master of Music Degree in Organ Performance at Westminster Choir College in Princeton, New Jersey and served as an Organist/Choirmaster at various Presbyterian, United Methodist, Roman Catholic, and Episcopal churches. He has also taught in Catholic schools and at what is now Shawnee State University in Portsmouth, Ohio.

Later Fr. Wayne attended Ohio University, working toward a doctoral degree in the fine arts, but decided to leave that program and felt the call to attend seminary. He graduated from The Methodist Theological School of Ohio in 1997 and was ordained in that denomination as a deacon in 1996.

Having previously been confirmed in the Episcopal Church, the call to come home kept coming so he began discernment toward ordination in the Episcopal Church, which took place in 2004. Fr. Wayne has since served as a priest in West Virginia, Maine, and Southern Ohio dioceses, completed a residency in Clinical Pastoral Education, and served a few years as a pastor in an Evangelical Lutheran congregation.

Sally Boelter joined the staff of St. Andrew's after serving the congregation from April to September of 2015 during Fr. Alan's sabbatical. Sally received her BA from Central Michigan University and a MLS from Eastern Michigan University. Before her ordination, Sally taught English and Literature to middle and high school students. She received her MDiv in 1995 and was ordained by Bishop Stewart Wood. She is currently serving as the Bishop's Chaplain to the Retired Diocesan Community. 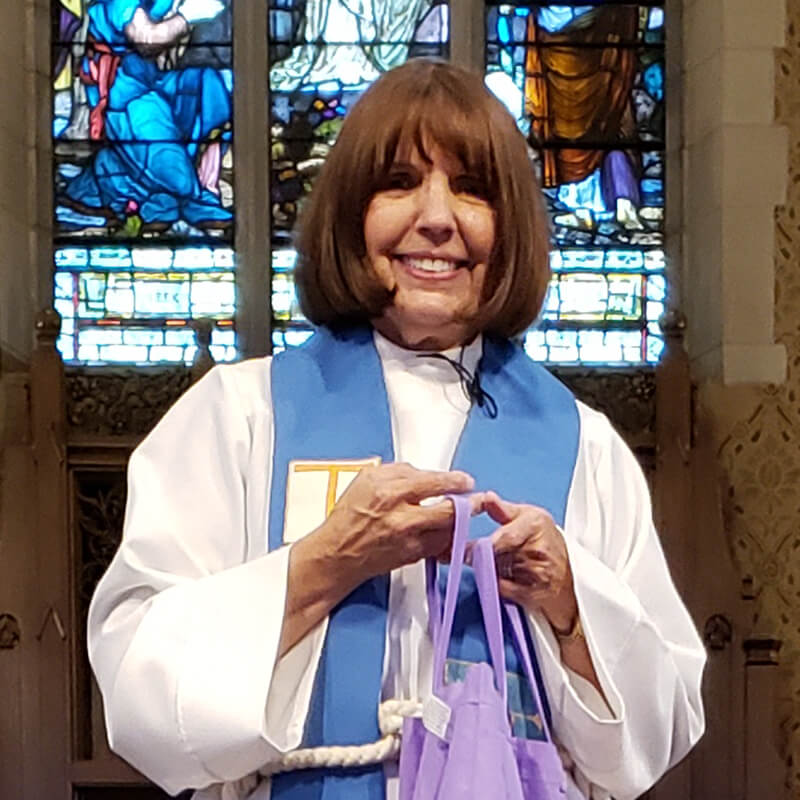 Walt lives in Dexter with his wife Judy, and is a graduate of the University of Michigan and the Seabury Western Theological Seminary. He has served parishes in Michigan, Ohio, Illinois, Missouri, Alabama, and Florida.

Fr. Walt has served as Priest Assisting at St. Andrew's since 2013. You can reach Fr. Walt at ecinterim@aol.com.